Voting For The GOGREEN Awards Kicks Off On 1st November 2021

Voting For The GOGREEN Awards Kicks Off On 1st November 2021 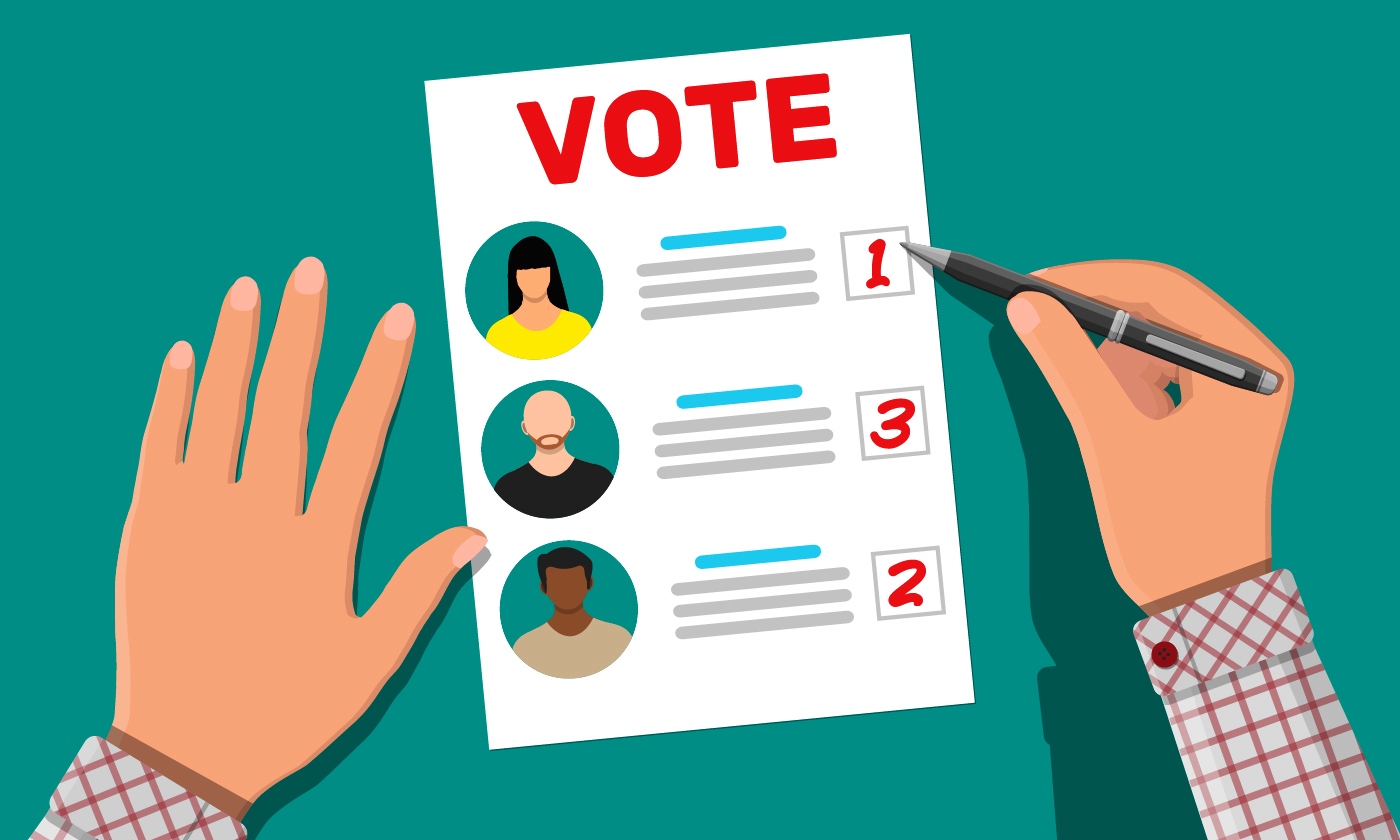 Nominees in over 25 categories under the GoGreen Awards 2021 will now have an opportunity to vote for their favorite environment champions.   The voting process which will be done online via the www.optivengogreen.com is open to all Kenyans across the board.

Beginning on 1st November 2021, the voting which will be mainly online will continue until the close of the process slated for 15th November 2021.   This comes after months of advocacy for the public to engage and nominate their champions from the date of the launch of the GoGreen Awards.

The awards which are under the Environment Pillar of the Optiven Group Foundation, were launched in June 2021 and are aimed at recognizing individuals, institutions and organizations that are making a difference in environment sustainability and in line with the United Nations Sustainable Development Goals SDGs of the year 2015.

The GoGreen Initiative seeks to advocate for green living in it’s wholeness including from how we construct our houses, to planning our homesteads, use of organic fertilizers, to adapting a wholesome health regime, embracing recycling, to innovation in management of resources as well as adaptation of utility of renewable energy for fuel efficiency among others.

Based on independent data received by the committee on the GoGreen Awards, the top categories in the categories that received over 100 nominees include Sustainable Farming Practice, Young Friend of the Planet, Green Non-Governmental Institution and Ecosystem Restoration.

A number of the nominees have already received adjudication by the panel of judges and based on reports received by the committee, thus authenticating what they do.   Speaking ahead of the voting exercise, George Wachiuri, Chairman of the Optiven Group Foundation said, “we have received overwhelming responses not just from Kenya’s environment sustainability heroes but from other African countries as well.  As we head to the final stretch and finally award the heroes of our planet, we are looking at how best to encourage all of us to be a part of the solution.  This is because this planet is the only home we have and the onus is on all of us to play our part in ensuring it is sustainable for ourselves and the future.”

Kenya has been a top advocate of Agenda 2030 under which is the realization of the SDGs.   Mapping the SDGs with Vision 2030: Each of the 17 SDGs was mapped with Vision 2030 Second Medium Term Plan (MTP) objectives to ensure the global development framework and its implementation is directly linked towards achieving both Vision 2030 and SDGs.  And the country continues to make strides in achievement of the goals but is doing this with the support of initiatives from the private sector such as the GoGreen Initiative by Optiven.

The GoGreen Awards are a project under the GoGreen Initiative by Optiven Group Foundation. Under the hashtag #GGA2021, the awards seek to highlight, promote and encourage best practices in Environmental Sustainability.

The practices to be considered are linked to the UN Sustainable Development Goals SDGs launched in 2015 and which come to a strategic end in the year 2030.  The inaugural GoGreen Awards will be preceeded by a sustainability workshop and will be held on 11th December 2021 under the theme, “Greening Our Planet for a Better Future! ”.